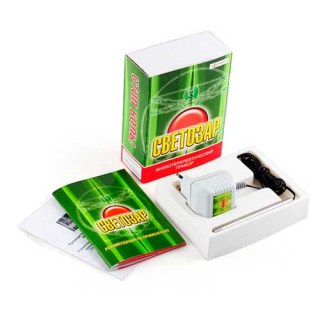 The discovery of the laser at the turn of the 1960s led to the development of the new medical science and clinical practice - Laser therapy. Later, there were created  semiconducting lasers, now known as LEDs, and discovered an effect of the positive influence of the laser radiation on biological objects.

It turned out that the pulsating red light laser with correctly chosen parameters  has surprising effects on living organisms, including the human body: it dramatically increases an activity of the cells and the permeability of their membranes, accelerates the exchange of substances in several times that stimulates a positive impact on tissues and body as a whole. It was found that the impact of the laser on the affected area accelerates healing of wounds and other injuries, eliminates inflammation and swelling, decreases pain symptoms, improves blood circulation and activates regeneration of cells.
At the system level, the most pronounced positive impact of red light is visible in diseases of endocrine, nervous, immune systems and blood formation, overall metabolism, trophism and regeneration.
This founding formed the basis for an invention of the unique physiotherapeutic  device called Svetozar, and this advanced materials and technologies allow to make the device simple, compact, reliable, and safe.
The prototype of Svetozar - ULOKS device (the device of local impact with red light) was created by Russian  scientists in 1980s, after a variety of researches based on a deep understanding of the mechanisms of living cells reaction to quantum particles of light - photons. Many years of practical experience and clinical trials have allowed to work out the design of the device and methods of its therapeutic use.
Svetozar is used in medical and health institutions, as well as at home. As shown, after testing of the device by different specialties, it quickly and firmly took its place among the most reliable and effective medical appliances s for treatment and prevention of many diseases.
In these recommendations, you will find treatment methods  which do not require special medical knowledge.

The maximum effective impact of Svetozar can be achieved by adjusting the light intensity by placing the radiator closer or farther from the red light area changing the size of the spot and the time of influence- application.
Svetozar impacts not only on the spotlight area. The light penetrates the soft tissue into the depth up to 3 centimeters. Moderate pressing the surface of soft tissue changes the laser optical properties. This time the light can penetrate into the organism at 5-6 cm. Under the influence of the light on tooth, it penetrates into tissues, including the root of the tooth and the surrounding gums.

Modern apparatus for prevention and treatment of diseases at home. "DOCTOR TESS-03" is an advanced model of professional devices that have been successfully applied for 30 years by medical institutions in many countries.
"DOCTOR TES-03" has a complex effect on all systems of the body which makes it possible to significantly improve the quality of life.
It can help greatly reduce use of analgesics, antidepressants, hormonal medication, etc., and sometimes even refuse from it completely.

Manual in English and Russian languages 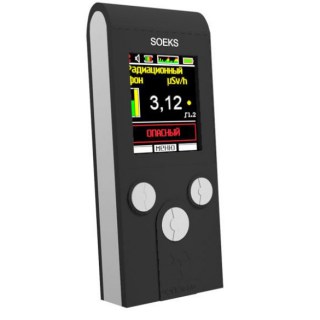 Radioactivity detector SOEKS 101M is designed to assess the level of... 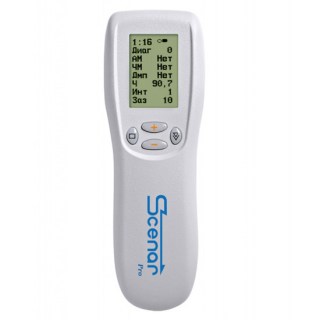 RITMSCENAR Pro is an entry level SCENAR device suitable for... 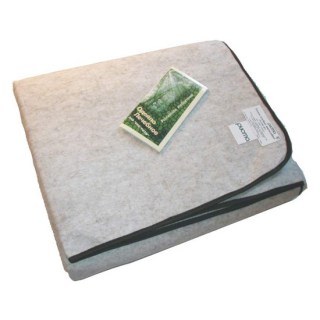